Skip to content
Previous Post: How Slow Are Sloths? Let’s Take A Look At This…..Slowly! Next Post: Sloth Tee Shirts – Sloths And Coffee, Two Of My Favorite Things Together! 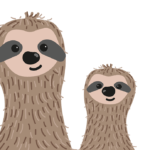 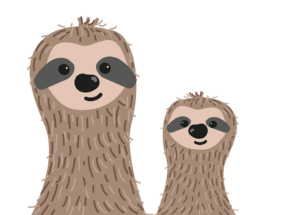 I wonder how many people realize that there is more than just one type of sloth? I’ll be honest and admit that until I started writing articles on this website, I had no idea that more than one type of sloth existed. I now know that there are several species of sloths in the animal kingdom and will expand on this further in this article. Specifically, I will discuss the topic of 2 toed sloth vs 3 toed sloth.

How Many Toes Are We Talking About Here?

From a purely anatomical/biological perspective, all sloths actually have three toes but the two-toed sloths only have two fingers. A more accurate description would be to call them three-fingered and two-fingered sloths (which some people do).

How Are These Sloths Different? 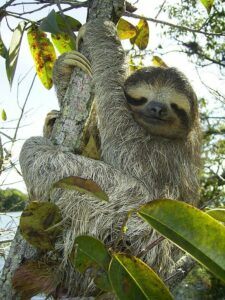 Just like different people have different characteristics, different personalities, different looks, etc., so it is with sloths, too. Here are some of the differences between two-toed and three-toed sloths:

How Are These Sloths Similar?

While the different species of sloths have differences, they also share many similarities, too. Some of these similarities are as follows: 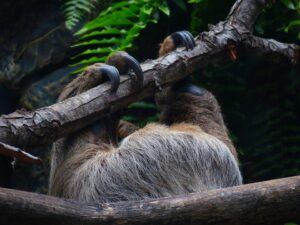 Two-toed or three-toed, all sloths are wonderful creatures and deserve to be treated with respect at all times, and also deserve to have a safe and secure future. Sloths are such unique and interesting animals, and it is so fascinating to me to learn more about them.

Thank you for taking the time to read this article and please feel free to leave any comments or questions below. As always, I will be sure to reply.