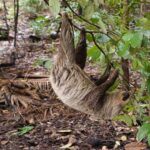 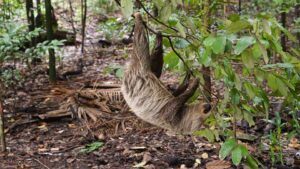 Many people seem to associate sloths with slow movement – and if they do, they would indeed be correct as sloths are the slowest-moving mammal (and one of the slowest-moving animals) on the planet. However, have you ever wondered how big they are? Have you every wondered how long are they? They don’t look very athletic, so perhaps you are wondering how much they weigh. This article will answer these questions, as well as the general question of, “How big are sloths?”

I will begin this article by discussing the different types of sloths that currently exist and how big they are. I will then go on to discuss some of the extinct sloths and how big they were (some of this information might surprise you…..). At the end of it all, I will have (hopefully) provided enough information so as to answer the aforementioned questions. So, let’s begin!

The Sloths That Currently Exist

Sloths have been around for millions of years (in one form of species or another). At one time, there were many species (dozens) of sloths that could be found on this planet. Today, the number of sloth species is six, which consist of the following:

For additional information about the sloths of today, check out my article titled, “Different Types Of Sloths – How Many Are There?”

How Big Are Today’s Sloths? 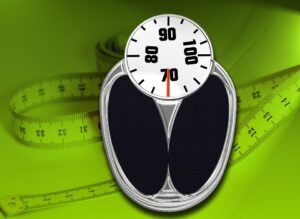 The sloths of today come in a variety of sizes, with a more specific comparison between them being summarized as follows (please note that these numbers are approximate and some rounding has occurred):

Some Of The Sloths That No Longer Exist

Sloths have been on this planet for approximately 35 to 40 million years and some extinct species of sloths that once roamed the Earth include the following:

How Big Were These Extinct Sloths? 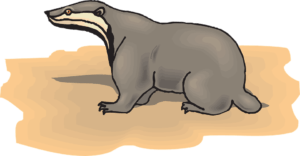 For more information about some of the sloths that are now extinct, check out my article titled, “Evolution Of Sloths – A Bit Of History“.

Sizes Of Sloths – Current Ones Versus Extinct Ones

For me, it is rather difficult to imagine the sloth as being anything other than the gentle, cute, lovable, and adorable creatures that they are today. However, when I read about some of the extinct species of sloths, I can see that they were different in some ways to the sloths of today. If nothing else, it makes me think about the incredible evolutionary journey that sloths have taken to become the wonderful animals that they are today. They have evolved and adapted for over 35 million years – and they have survived. Only time will tell, but I believe that sloths will continue to evolve, adapt, and survive well into the future. To read more about sloth adaptations, check out my article titled, “Sloth Adaptations – Such Amazing Animals!”

Thank you for taking the time to read this article. I hope that you enjoyed reading it as much as I enjoyed researching it and writing it, and hopefully you learned something new today. If you have any comments or questions, please feel free to leave them below and I will be sure to reply.