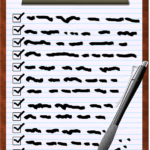 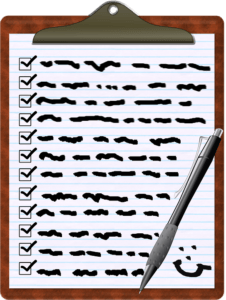 Even though I write mostly about sloths on this website, I do love all animals and will sometimes write about animals other than sloths. In this particular article, I will combine writing about sloths with writing about another animal – specifically, the koala. Sloth vs koala is the topic of this article and in it, I will do some comparisons between these two wonderful animals.

A Little Bit About Sloths 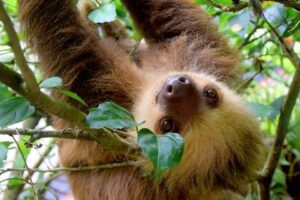 A variety of information about sloths can be found in various articles throughout this website. As such, for the purposes of this particular article, I will simply provide a summary of some of that information:

A Little Bit About Koalas 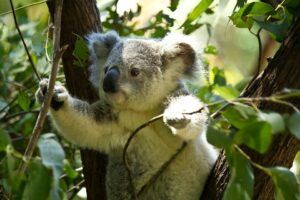 Now, a summary of some information about koalas:

While each animal on the planet seems to have its own unique personality (at least that is what I believe), there are a number of similarities between certain animals, too. Sloths and koalas are two animals that share many similarities, some of which include the following:

What Is So Special About This Day In May? 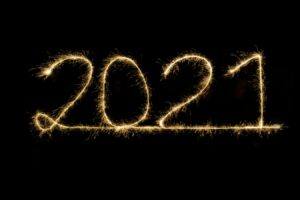 In 2006, some wonderful political foresight happened with the presentation of S. RES. 431, details of which can be found here: https://www.govtrack.us/congress/bills/109/sres431. An overview is provided on that website, which reads as follows: “S.Res 431 (109th): A resolution designating May 11, 2006, as “Endangered Species Day”, and encouraging the people of the United States to become educated about, and aware of, threats to species, success stories in species recovery, and the opportunity to promote species conservation worldwide.”

Sloths and koalas (and so many other animals) are facing serious threats to their survival. So, seeing the introduction and continuation of Endangered Species Day gives me a little more hope for all the wonderful animals that we are blessed to share this planet with.

I truly hope that you found this article informative and interesting and I thank you for taking the time to read it. If you have any comments or questions, please feel free to leave them below.